In 1980 the UK was beginning to see a new type of bicycle in the shops. The American sport of Bicycle Motocross was about to explode and soon everyone wanted one of these new bikes. While the equipment was becoming available, places to ride and race were in short supply. Early races were held in local parks and one-off indoor events but soon the demand for purpose-built tracks grew.

In early 1981 Peter Lee (who’s son John and grandchildren Kira and Jason are still Club regulars), decided one afternoon to build a track at the quarry he owned in Chorley. As he set off down the hillside and carved the start hill with his bulldozer he was starting something that has become folklore to the early generation of racers. Arthur and his Son Alan Woods (of “Alans Bmx” shop in Wigan), took interest and soon, with a band of volunteer’s, races began to be run there under the guise of Hindley and District BMX Club. In the summer of 1981 this club built a new track at Three Sisters near Wigan so a new club, Mid Lancs BMX Club, was formed to organise and run all further races and events. The Chorley “Superchute” track could regularly see 200 racers at a mid-week club race and held many huge races over the years. 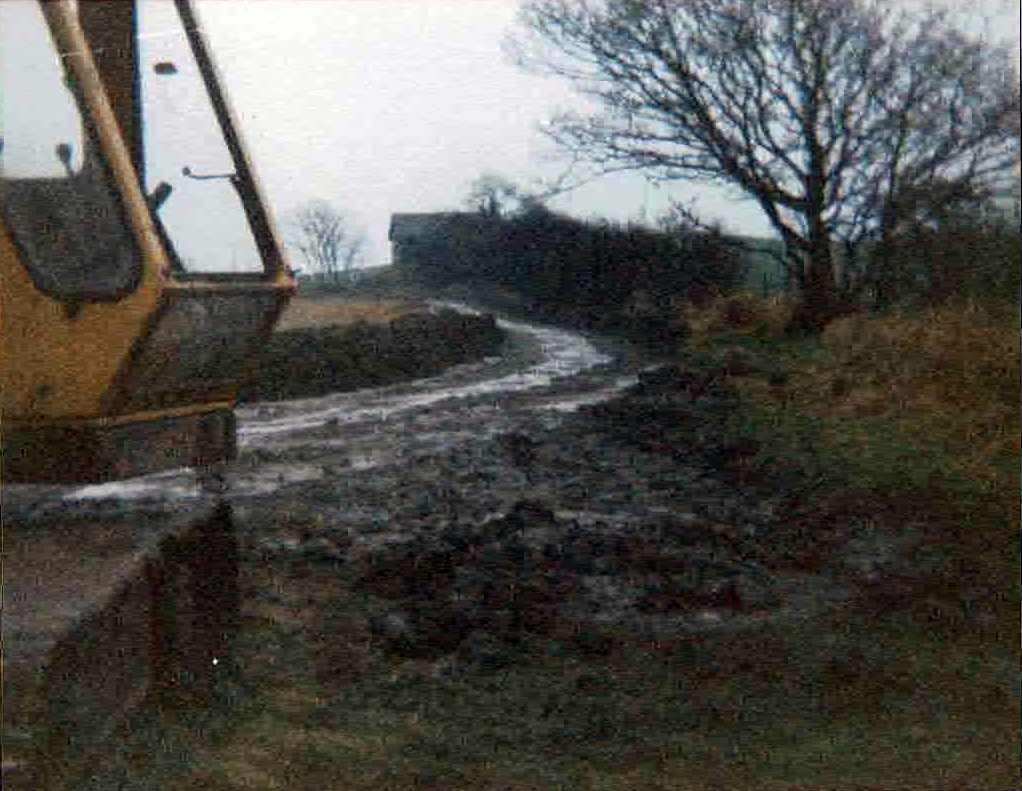 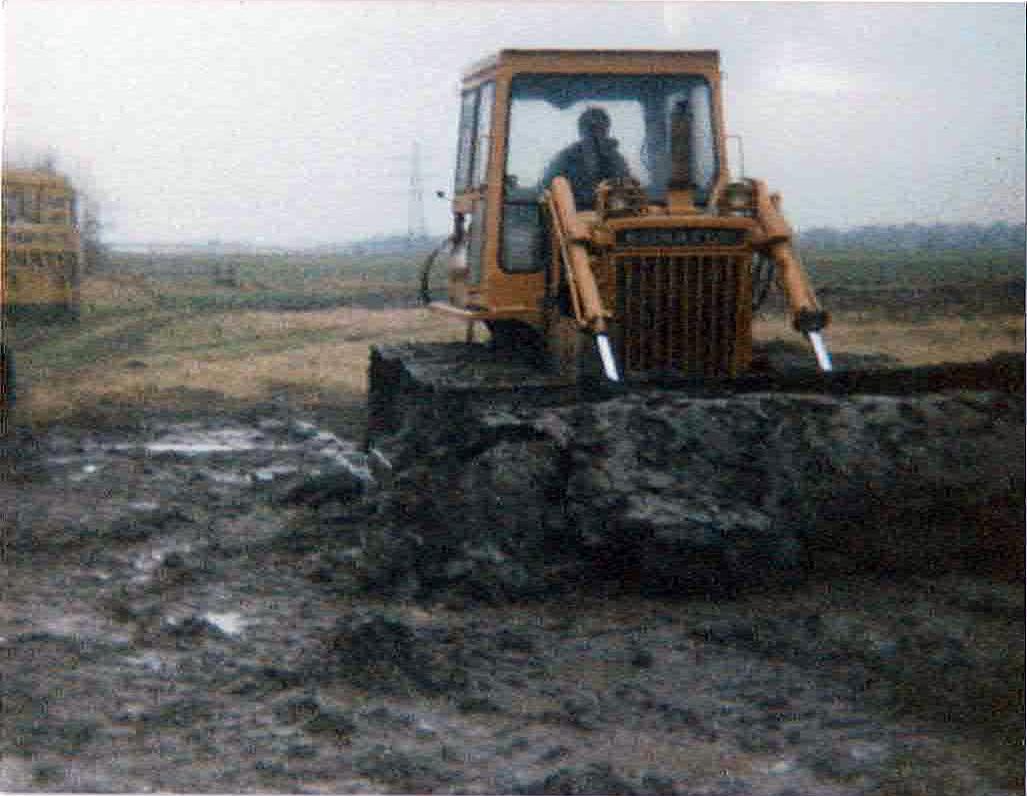 In the late 80’s, due to local planning issues, the track was forced to close and a huge outcry by the local racers, which involved them parading to the town hall, pushed the Council into supplying a new piece of land for a track. An area in Coppull was offered and what is now the current track was established in 1987. It took a huge effort to build this track and the Club are indebted to people like Fran Coupe, Barbara and Jimmy Turner and Brian Iddon who personally built the access road and then with help the track itself. Again, this new track would see many huge races (The National and Grands in ’94, ’95,’ 96) and riders from all over the country will have fond memories of this era in BMX.

The later 90’s saw a downturn in BMX racing, numbers at the Club dwindled and again, due to a few hardy stalwarts like Brian and Brenda Iddon, Graham and Sandra Woods and others the club continued to hold races and offer the chance of somewhere to ride and race. Many clubs disappeared and Graham (who is still a regular volunteer at the club) remembers opening the track and only eight people would show up to ride.

The New Millennium saw a rise in the interest of BMX in general and this well-established sport was given Olympic status. This massively rose the interest in the sport and a greater number of young riders, boys and girls alike, wanted to have a go at this exciting sport. Over more recent years, the track has seen huge improvements, enabling it to be used year-round and again special mention should be made to our Club Chairman Ian Chappel, Club treasurer Catherine Sharrock, Kathryn Jeffers, race day medic Henry and countless others, past and present, who have helped Mid Lancs BMX Club become the fantastic facility it is today. 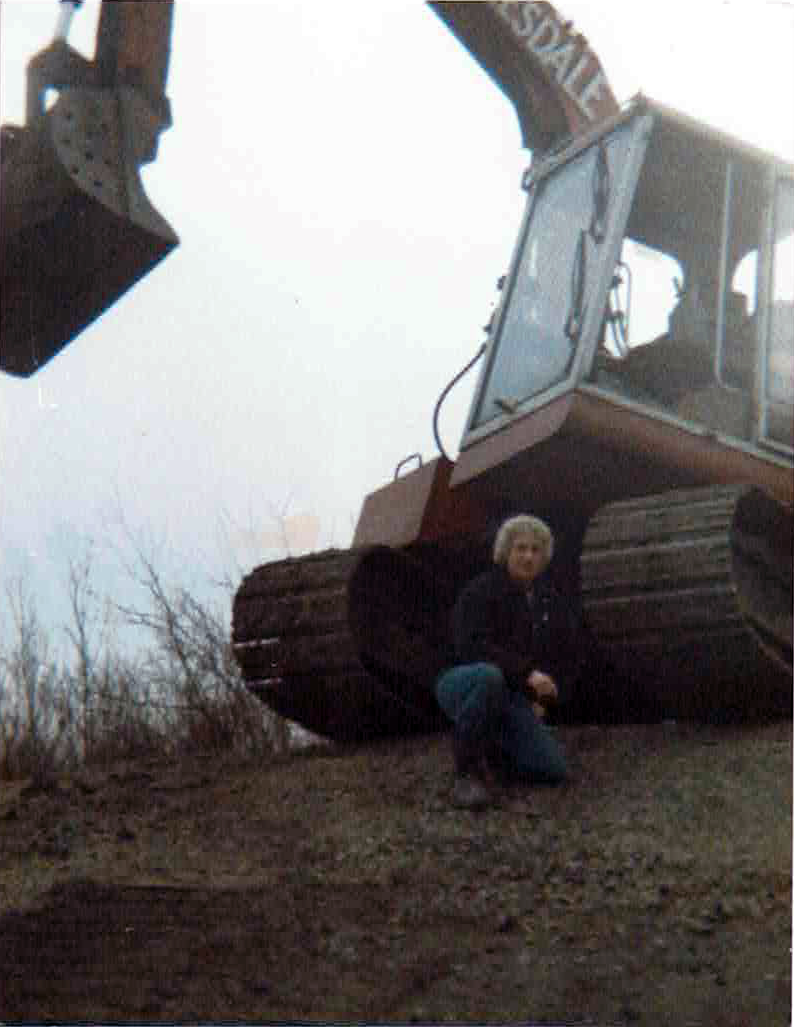 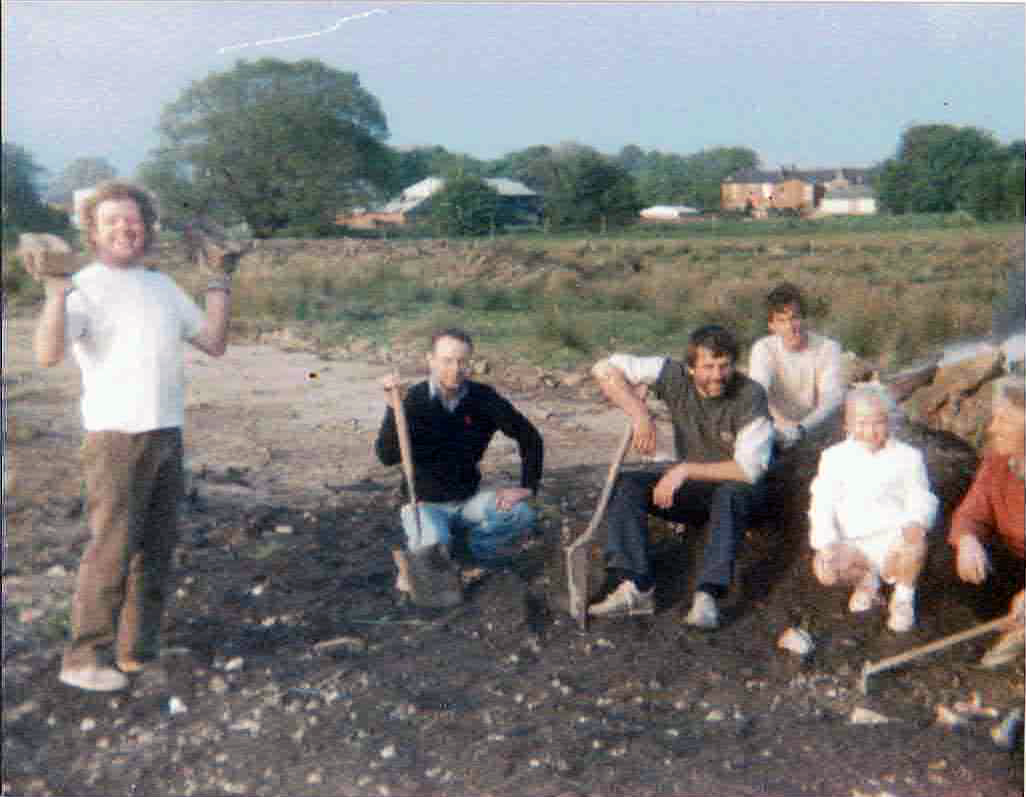